Dubrovnik also known as the 'Pearl of the Adriatic' is one of the most prominent tourist destinations on the Adriatic. In 1979, the Old City of Dubrovnik joined the Unesco list of World Heritage Sites. Well known for its famous history when it was a republic, Dubrovnik was one of the most prosperous city-states of the Mediterranean region in that time, which built its wealth with skilled diplomacy and its large merchant navy. Apart from its many museums, churches, monasteries and restaurants the most spectacular feature of Dubrovnik is its City Walls that run 2km around the city with its many turrets and towers, Dubrovnik is also well known for its many beautiful beaches, crystal blue sea and its night life with many bars and clubs to discover. 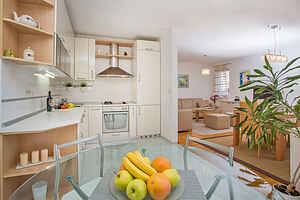 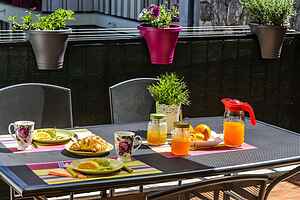 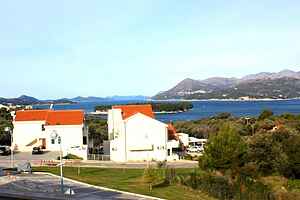 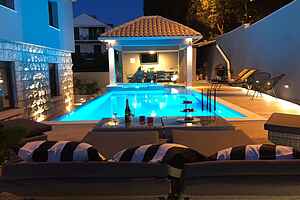 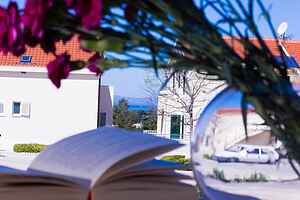